KMITL introduced and designed the underground detention basin model called “Underground Kaem Ling” to solve the flood crisis in Bangkok by building underground water reservoirs for impounding water up to 350,000 cubic meters. In Thai language, ‘Kaem Ling’ means a monkey’s cheek. This term was originally introduced by the Late King Rama 9 to solve flood systems. Usually a monkey would reserve some food for a while in its cheek before swallowing and digesting; likewise, a small reservoir for temporarily holding water in short period before releasing to drainage area would act like a Kaem Ling, monkey’s cheek, to relieve the flood problem.  This measure is deemed contributed to SDG13: Climate Action in relieving natural disaster for the communities. 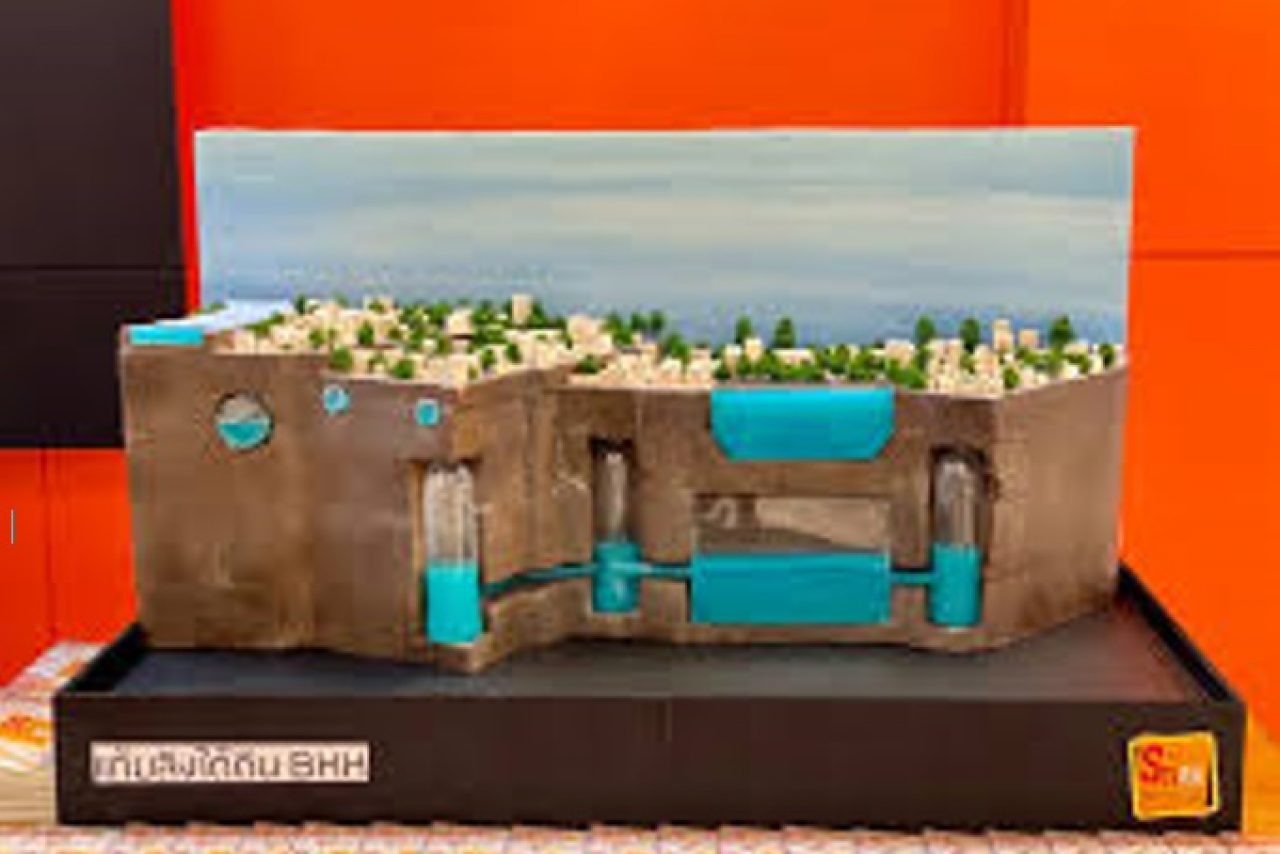 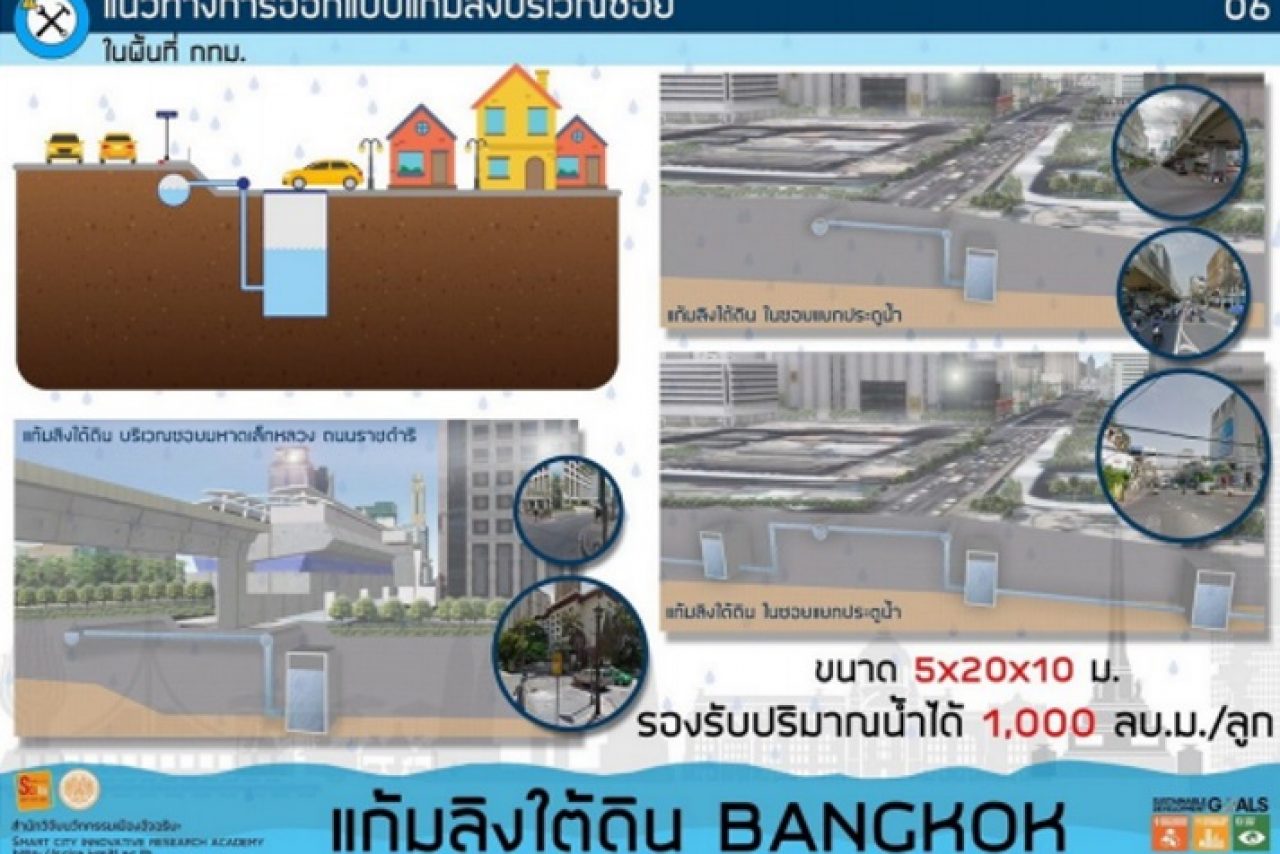 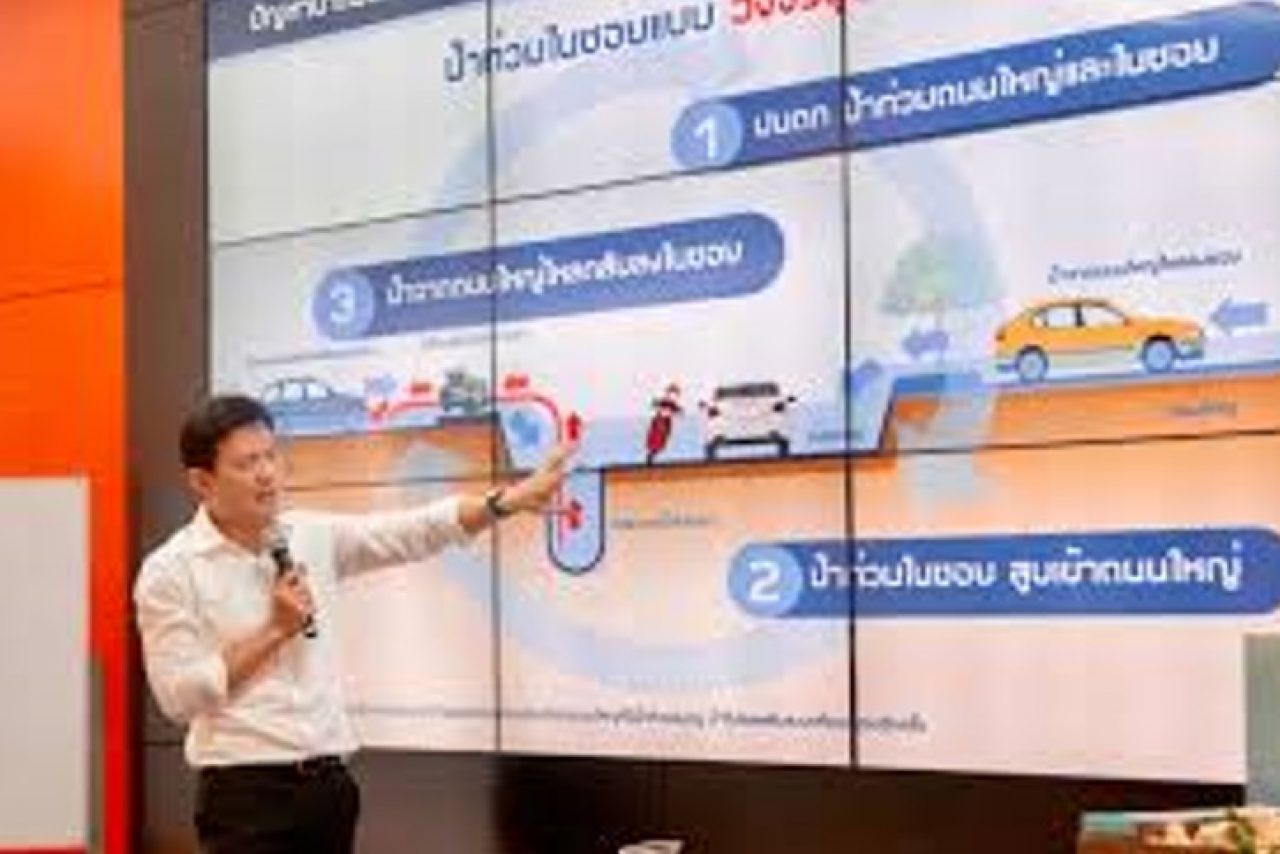 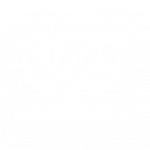